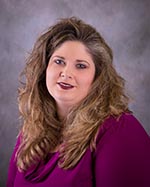 Stephanie joined our team in 2013. She brings 20 years of commercial insurance experience and holds the Associate in Risk Management (ARM), Associate in Insurance Services (AIS), and Certified Insurance Service Representative (CISR) designations. Stephanie was previously employed at Scott Insurance as an Account Manager and at Arthur J. Gallagher Risk Management Services as Marketing Director. She has also held positions as underwriter and claims adjuster at One Beacon and Atlantic Mutual Companies. 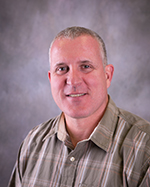 Ken serves as our Claims Manager and joined our team in 2007. Prior to joining our team, he worked as a Workers’ Compensation and Liability adjuster for Crawford and Company from 1990-1993, in sales with Moore Business Forms from 1993-1994, and as an adjuster for Nationwide. He graduated from Radford University with a bachelor’s degree in Finance. 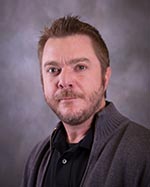 Scott Neal holds a bachelor’s degree in psychology from Radford University and a master’s degree in Rehabilitation Counseling from Medical College of Virginia. He has been a Certified Rehabilitation Counselor and Rehabilitation Provider since 1999. Scott has more than ten years’ experience providing rehabilitation counseling to individuals with disabilities and catastrophic injuries. Scott has assisted in implementing multiple cost-containment initiatives to benefit our clients, including the Nurse Case Management program, Company Nurse On-Call, and various medical bill reduction and mitigation strategies.

Adrianne joined our organization in 2004 with a background in customer service, systematic training, and operations management. In 2008 she started her career in project management by working closely with the VWCC during the roll-out for EDI reporting. She has played a front-line role in the evolution of the business with building partnerships in client relations, data migrations, software implementations, construction projects, and growing newly designed departments with an eye towards our strategic goals. In 2015, she moved into a full-time Information Technology Project Manager role where she manages multidisciplinary projects that deliver technologies of varying size and complexity, focusing specifically on software projects. 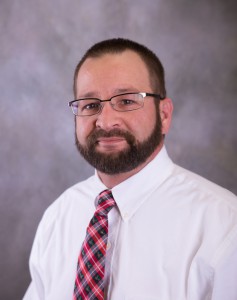 Walt Wharram joined our Risk Management Team on a full-time basis in 2014 and serves as Manager to our Property Appraisal and Property Valuations Departments. Walt brings nearly 20 years experience in independent claims management and has worked thousands of first and third party property losses ranging from small specialized incidents to severe exposures involving eight figure settlements. In addition to managing our daily property claim needs, Walt is a seasoned field manager having conducted appraisals in large-scale catastrophic events such as hurricane Isabel, Irene, Katrina and Superstorm Sandy. Walt grew up in the historic town of Oriskany, NY and took residence in Virginia after graduating from Liberty University. He lives in Richmond, VA with his wife and daughter.

Comments Off on Management Team